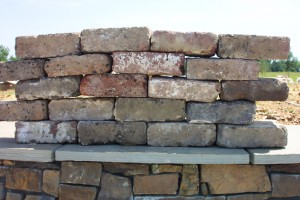 Brick in construction plays a vital role. Traditionally bricks were made of clay. The history of bricks goes as far as the beginning of time. These blocks of ancient construction were used by the Roman, Egyptian and Indian civilizations. Interestingly, antique bricks and blocks used in construction by them are still intact and hold the architectural marvels.

Considered environmental friendly as a building material, a brick is general a rectangular block made of clay, shale, slate, concrete, calcium silicate or stone. It is manufactured by mixing sand with water and then pressing it into steel molds. These raw bricks are then heated at a high temperature of 1000° C which provides the strength to the bricks. Bricks are great insulators as well. The interesting thing is brick stores the heat of the sun and transfers it in the room for several hours after the sun has set.

No two bricks look alike in the shape, size, and composition. Blocks are mainly made of concrete. Blocks are larger in comparison to bricks. They come in both solid and hollow format. Blocks are used mainly in load-bearing walls where strength is very important.

There are mainly five types of bricks.

There are two main types of blocks that are solid and hollow. The hollow blocks are further divided into 8 different types. 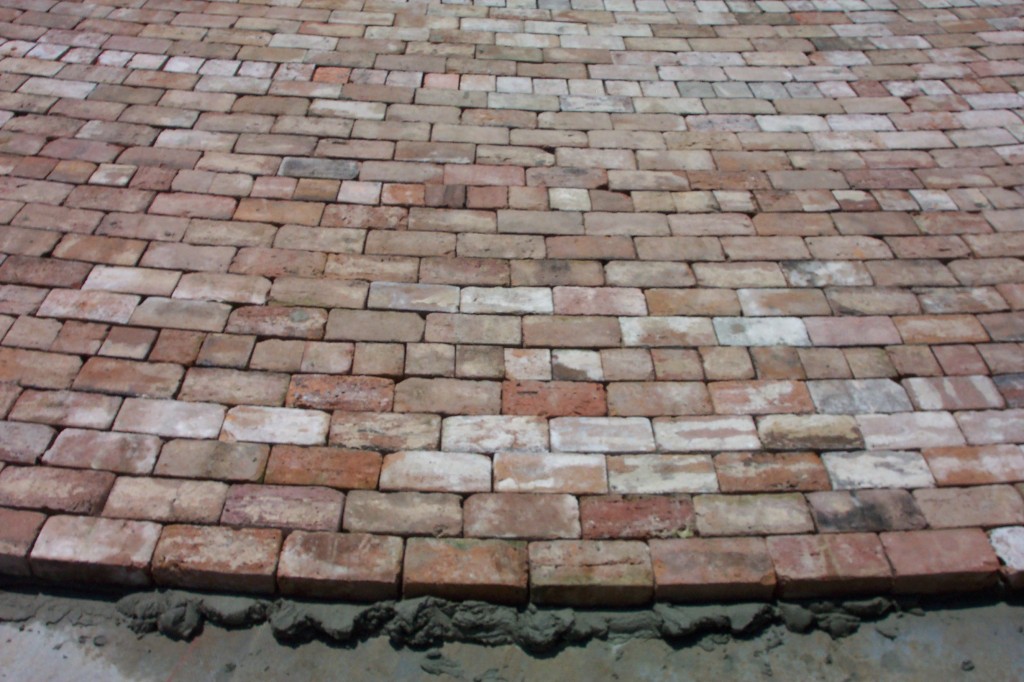 Also, pavers are also very common and are available in different colors as well. These types of solid blocks are used in making pathways and footpaths. Choosing the right building brick or block can increase the life of structure by many, many years. Happy construction!

This entry was posted by bobb on January 3, 2018 at 9:57 am, and is filed under Antique Bricks, Brick History, Brick Pavers, Historic Bricks, reclaimed antique brick. Follow any responses to this post through RSS 2.0.You can leave a response or trackback from your own site.